Hey Guys,
I apologize that I missed last week. I usually write my blog posts on Sunday, and last week Sunday kind of got away from me.
You can read previous scenes here:
Scene 1-4
Scene 5
Scene 6

The children stared at the sky just as low flying plane zipped overhead. They exclaimed and pointed to one another as the plane swooped and dove, lettering the sky with words. The crowd cheered and clapped when the words "Janie will you marry me?" formed above them. I was busy looking up and walked right into a hard chest of a man. His large hands grasped my upper arms as I stumbled backwards. I looked into his eyes as I froze and my heart raced, filling my ears with blood.

My mouth opened and closed like a fish as the man and I stared at each other. Thoughts swirled around my head as I tried to organize them into sentences to speak.

"Hey there you are," Trevor Donne's low voice said right over my shoulder.

I turned my head towards him. His eyes hardened as he took in the man holding my arms. He wrapped an arm around my waist and pulled me towards him. "I missed you, honey," he said loud enough for the stranger to hear. My eyes were locked on the strangers as confusion crossed his face and he stepped back. Trevor angled his mouth over mine. His eyes caught mine and pulled me back to his. His breath coasted over my cheeks as his lips continued down to cover mine. Fireworks erupted from my belly and spread a delicious warm down my legs, up through my chest, and down my arms. I sighed and leaned into him. In my periphery, the stranger cleared his throat before disappearing into the crowd.

Trevor broke the kiss by setting my back on my feet as the crowd around us cheered and yelled. I blushed to the roots of my hair as he grasped my elbow and pulled me into the coffee shop.

The door swung closed behind us when he turned to me.

"What was that about?" He demanded.

I shrugged. "They must have thought that I was Janie? And that I said yes?"

He looked at me for a moment. "No, who was the man holding your arms."

I cast my eyes about for a moment, landing on the deputy in the corner watching us before dragging them back to him. I thought for a moment to brush it off, but I found my hands were shaking and nausea was beginning to roll through my stomach.

"He works for the person I'm hiding from," I whispered.

Email ThisBlogThis!Share to TwitterShare to FacebookShare to Pinterest
Labels: Romance 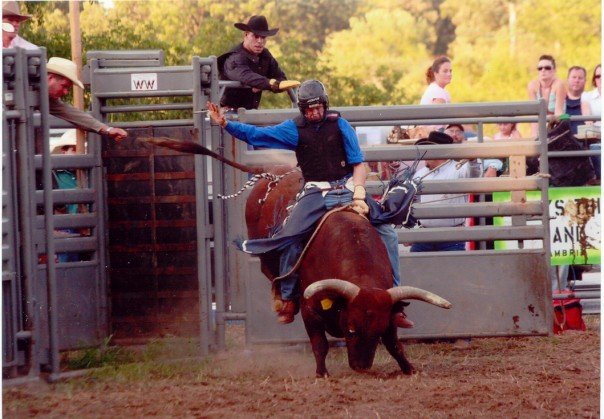