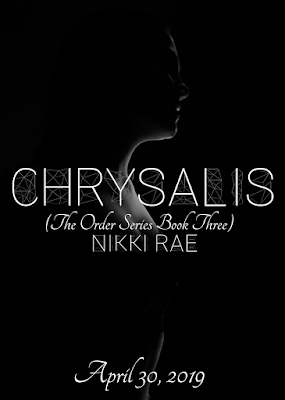 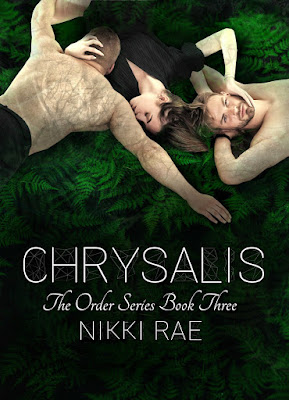 Synopsis:
After Wolf Manor, Fawn vowed to never be weak, broken, or scared again. She has wrenched her power from the Vultures, visiting them under the cover of darkness to deliver the same drug they’d given her. This version has a different side effect: death.
It doesn’t stop the nightmares, it can’t erase what happened, but revenge is the only distraction from Lyon Estate. Tucked in the wilderness, she draws back into herself until Master Lyon demands they make good on their deal. In order to continue her vengeance, he is to be her Owner—really this time.
While it is a small sacrifice to make, Fawn isn’t prepared to be pulled back into Elliot’s world, where the rules of the Order exist, but in a new way. Running from him sends her into the arms of others in House Chimera. People who should be off limits, but they also stir something within her wholly different than the emotions Master Lyon can conjure. Marius is patient, and she finds herself clinging to him more now than ever before. People like them don’t believe in love, but can they choose it?
Fawn is no longer the prey, but beyond the trees, a lone Wolf is hunting…
🌸Bloom (The Order, 1)🌸
Page count: 327
Release date: February 28, 2018 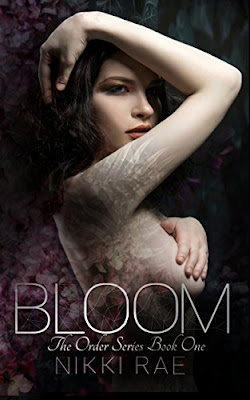 Book Link:  https://amzn.to/2Uvuq1g
Synopsis:
Given to The Grimm Order as an infant, Fawn was raised in a world shaped by the rich and powerful. When she was sold at the age of nine to a Suitor, Fawn believed he would protect her from the “Mainworld”, where those who know nothing about the Order live. Living with the cruel man who bought her freedom, she finds just what the Order is about: money, control, and status for the Owner and humiliation and abuse for those they own.
Unwilling to accept the expectations of being Owned, Fawn goes from golden girl to maid, content to live in the shadows of the Order as long as she isn’t Owned again.
It’s been ten years since she disgraced her former Owner’s name, and now the brooding Frenchman Elliot Lyon wants her. Master Lyon is kind, smart, and unlike any man she’s met. She doesn’t want to admit it to herself, but Fawn is drawn to him despite constantly planning her next escape.
Even the prettiest flowers have thorns, and Master Lyon is hiding secrets that will uproot everything she thinks she knows about him.
CHECK OUT OUR REVIEW!
🌹Wilt (The Order, 2)🌹
Page Count: 231
Release Date: June 30, 2018 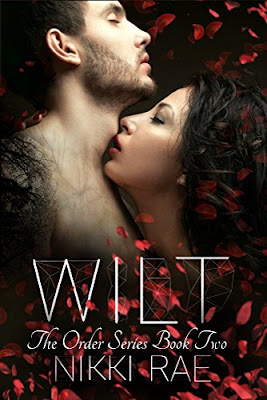 Book Link:  https://amzn.to/2LR2Wfc
Synopsis:
When she was sold to Master Elliot Lyon of House Chimera, Fawn could have never imagined he was the same person as Elliot, the man beneath a well placed mask. A victim. Just like her. She would have never thought he was grooming her for the Wolf she’d already escaped once. That he planned to deliver her to the beast’s jaws in exchange for his wife. Master Jäger will stop at nothing to have her—even if that means using others as collateral. With more than just their lives on the line, Fawn must become someone else, and Master Lyon distances himself further from Elliot as her transfer looms.
The roots of the Order run deep within them, but Fawn is beginning to realize another bond has formed between her and her Owner, a man she vowed to destroy along with the rest of their tangled branches.
In a world where trust is just a tool and love isn’t meant for people like them, Fawn is determined to beat the powerful at their own elaborate games of make-believe. Even the man who Owns her.
CHECK OUT OUR REVIEW! 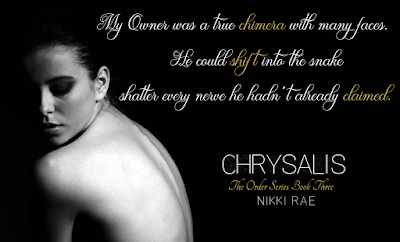 Teaser from bonus material (This is a chapter from Chrysalis in Marius' POV)
He slid the glass to his side of the coffee table as he sat down on the other end of the sofa.
“We talked about this, mon coeur.”
My heart. He’d started to call me that when we were boys. I remembered the blood on my chest and how he’d sewn me back together.
“He’d said he’d rip out my heart if I didn’t obey.”
“You are my heart,” Marius whispered. “You must take care of it. What happens to you happens to me.”
Lifting the drink to his nose, Marius sniffed and grimaced. Yes, the very scent we often associated with the Vulture visiting our beds. “You don’t need to punish yourself, Elliot.”
Marius went as far as standing, setting the half empty glass on the bar cart.
But I did need to punish myself. I deserved so much more than the sting of memories. A need for something more substantial itched my spine, but satisfying any urge right now was out of the question.
“I can’t sleep.”
He wasn’t far, but I wanted to touch. I was selfish enough to crave this, yet I would not ask for it aloud.
“Because Fawn isn’t near you.” He phrased it as though he were finishing my sentence, not a question.
Folding my hands in my lap, I stared at the flames. “I wouldn’t ask that of her,” I said evenly. “I’m not a monster.”
My voice broke and it sent a wave of rage through me. Of course I was. I was no better than the disgusting man who had Owned us.
Marius moved an inch or two closer. “I know that. She knows that.”
- May 01, 2019 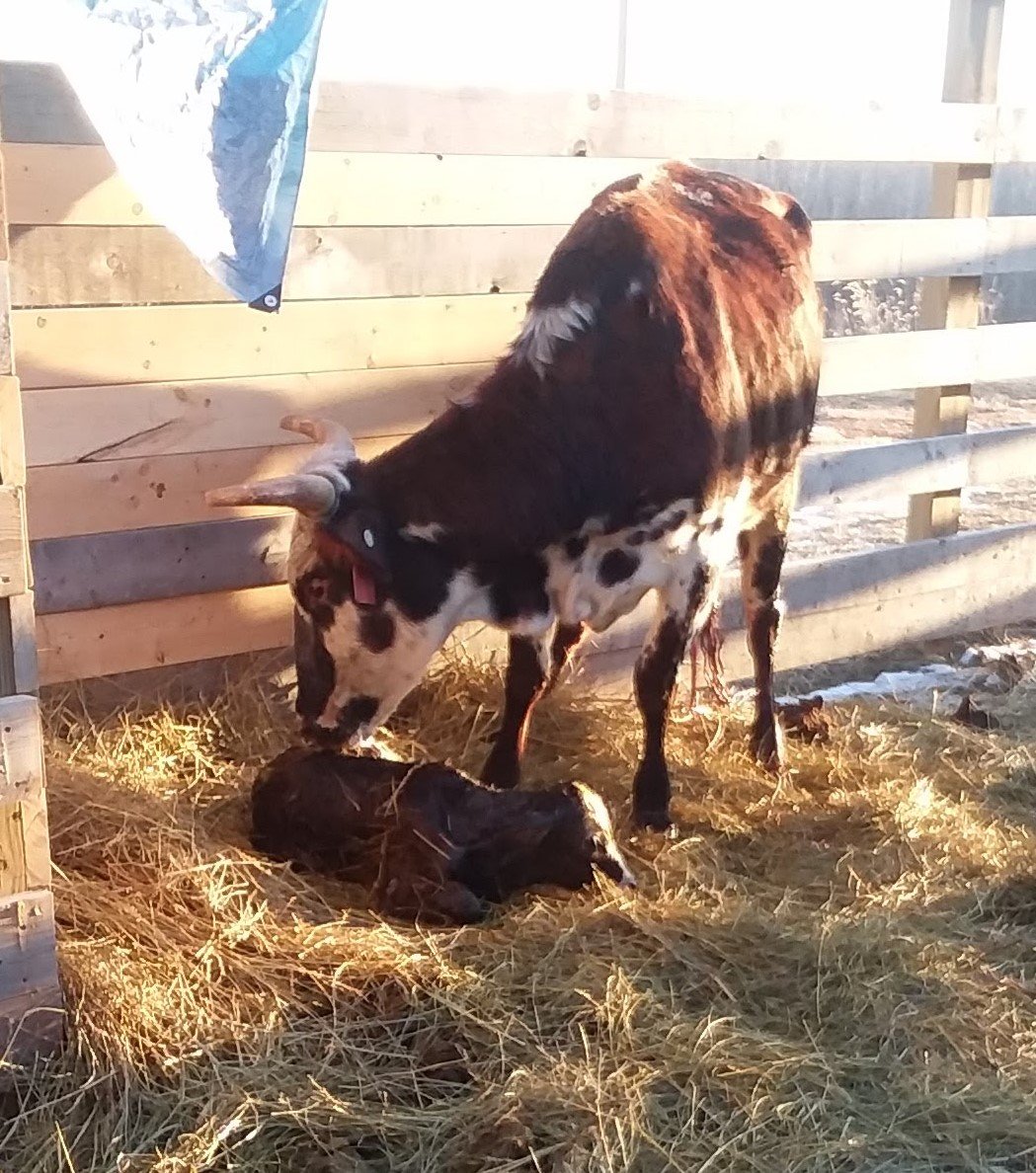