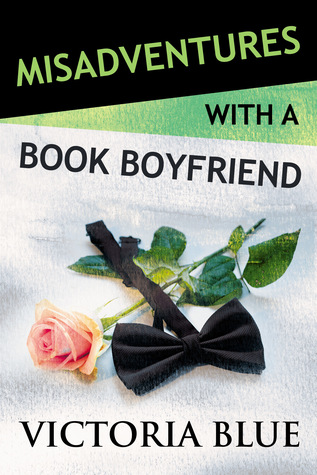 What are your favorite genres to read?

Hi Dear Reader! How was your Halloween? Our Halloween was wonderful. The weather was perfect. It was warm for Minnesota and no breeze....