Welcome to the second day of the My Bookish Summer Blog Hop! This is a month long blog hop that is being put on by the Bookish Blog Hops Facebook group. If you aren't a member check it out! Everyone is super nice and fun. So how it works is that each day has a different topic and members of the group talk about it.

To catch up on the first post check out Jo Linsdell's blog.

Now on to today's topic:

What book did you just finish?

We just finished reading the A Conversation with a Cat by Stephen Spotte. 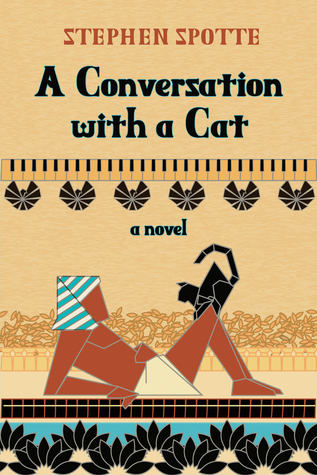 It is a delightful tale of a cat's perspective of human history. The author had an emergency gall bladder surgery. Afterwards, he was sitting on his porch with a drink and a smoke when his cat decided to have a conversation with him.
Evidently, cats record their version of history and this cat told the tale of Cleopatra of Egypt. It was fascinating to hear things from the her cat's point of view. This cat had a sense of humor that prevailed throughout the story. This story was well written and easy to read. It had a different take on history and cat personality, one that I personally enjoyed. If you are looking for a short read that is very different, this is it.
I had won this book from LibraryThing's Early Reviewers. Thank you to the author and publisher. This is my honest opinion. 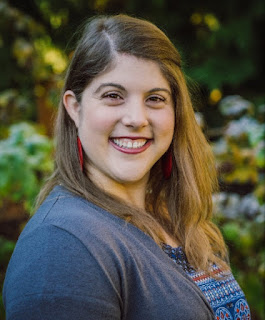 In the last month, I finished The Dark Tower: The Gunslinger by Stephen King, (probably the ONLY Stephen King I will ever read…) because a friend of mine recently finished the whole series and raved about it too me. I really can’t resist a good rave review from someone I trust!I’ve also recently finished Ashes of the Firebird by Amy Kuivalainen; that one is the second in her Firebird Fairytales Trilogy, and it was GLORIOUS. I love all her characters, and the story is intensely captivating without pandering to the typical tropes too much! 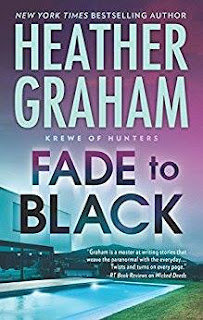 I just finished Fade to Black by Heather Graham and an old Friend, Jane Eyre.
Fade to Black is the next round in Krewe of Hunters. I can’t decide if I like the pairing as much as Jackson and Angela, Jake and Ashley or my favorite Olivia and Dustin. But good story! And Jane Eyre….  oh Rochester… sigh… you aren’t quite Darcy, but MUCH better than Heathcliff! Nuff said! 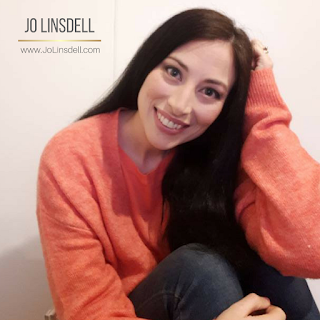 I recently finished The 7 ½ Deaths of Evelyn Hardcastle by Stuart Turton and it was amazing! My best read of the year so far.
About the book:
How do you stop a murder that’s already happened?The Hardcastle family is hosting a masquerade at their home, and their daughter Evelyn Hardcastle will die. She will die everyday until Aiden Bishop is able identify her killer and break the cycle.But every time the day begins again, Aiden wakes up each day in a different  body as one of the guests. Aiden’s only escape is to solve Evelyn Hardcastle’s murder and conquer the shadows of an enemy he struggles to even comprehend. But nothing and no one are quite what they seem. Deeply atmospheric and ingeniously plotted, The 7½ Deaths of Evelyn Hardcastle is a highly original debut that's an Agatha Christie mystery in a Groundhog Day Loop, with a bit of Quantum Leap to it.  Perfect for fans of Kate Atkinson and Claire North. 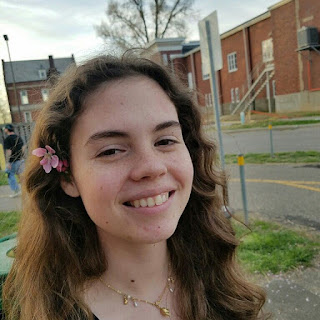 I recently finished The Dante Club by Matthew Pearl. The story follows a murderer acting on inspiration from Dante’s Inferno, and the detectives on the case are famous writers working on the first English translation of Inferno. They’re also aided (and interrogated) by Nicholas Rey, Boston’s first black policeman. The story was incredibly well-written, and I couldn’t seem to put the book down. The interesting premise renewed my interest in Dante’s Inferno, and I’ve definitely added more of this author’s work to my reading list. 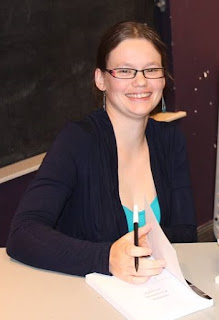 I just finished Blade’s Edge and Traitor’s Hope by Virginia McClain. They are a series set on a fictional island that draws much of its language and culture from Japan. The story centers on two girls who grew up together in an orphanage and are separated. They both develop skills and talents as they grow up and then are reunited as they are brought into a common struggle. The second book shows the aftermath of their victory at the end of book 1.
This series is a fantasy adventure for older teens and adults. 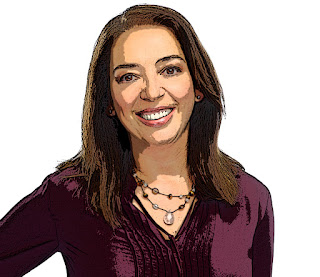 I just finished The Female Persuasion by Meg Wolitzer.  I enjoyed this book but I didn't love it. But why didn't I love it? I couldn't figure out why. The book is too long (and I had both the physical book and the audiobook). Her writing is phenomenal, let's get that out of the way. Maybe I dove into this book with hopes of experiencing an "A-Ha" moment OR maybe it was because the book tackles situations that are SO real and yet, there are no simple solutions, no formula to fix them all.
Meg Wolitzer's novel follow four personalities: Faith, Greer, Zee and Cory. Their paths, personalities and experiences are very real to our modern day lives. They experience trauma, privilege, betrayal, acceptance, being judged, feeling lost and the question that burdens us all: "am I making a difference?"
So that's when I finally realized the brilliant pattern of this book: I walked away from it confused and with more questions, and maybe that was Meg Wolitzer's intention (maybe not). I don't think it was a bad thing. It's life. It's how it is. We do what we can and in the end, the turtle might outlive us all...
Thank you for joining us! I hope you had as much fun as everyone else did! Check out the schedule for tomorrow's post!