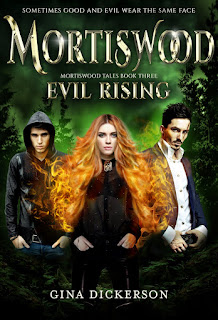 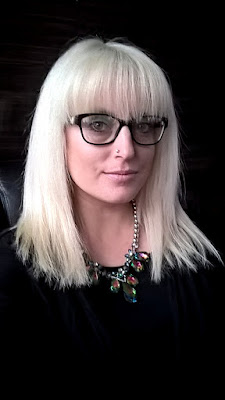 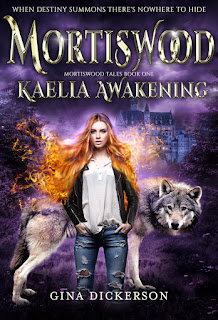 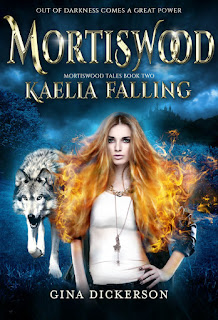 Which POV is your favorite?

Open in browser Which POV do you enjoy? May 15th Newsletter Allie Bock May 16 Hi Dear Reader, How are you doing? Did you celebrate Mother’s ...