Last week, we did a book review of A Murder To Die For by Stevyn Colgan. We are going to kick off March Mystery Month with an author interview!

You can get it at Amazon 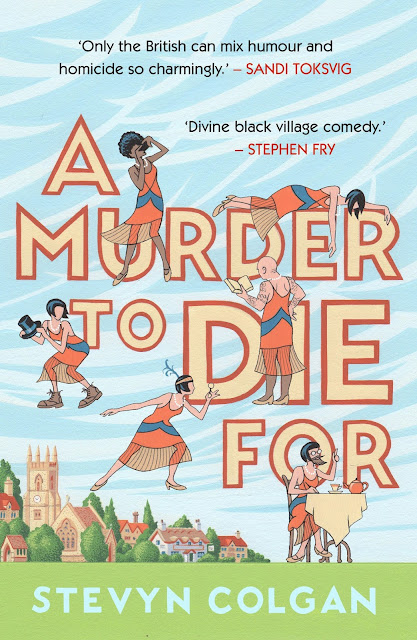 Author Bio:
Stevyn Colgan is an author, artist, songwriter, former police officer and oddly spelled Cornishman. He is the author of eight books and is a popular speaker at UK and international events such as TED, QEDcon, Nudgestock, the Ig Nobel Prizes, Latitude, the Hay Festival of Literature and the Arts, the Edinburgh Fringe and many more. He is also a visiting lecturer at several UK universities and colleges and has appeared on numerous podcasts and radio shows including ‘Freakonomics’, ‘Saturday Live’, ‘Do The Right Thing’, ‘Ex Libris’, ‘No Such Thing As A Fish’, ‘Little Atoms’ and ‘Josie Long’s Short Cuts’.
For thirty years he was a police officer in London and for more than a decade he has been one of the ‘elves’ that research and write the multi award-winning TV series ‘QI’. He was also part of the writing team that won the Rose D’Or for BBC Radio 4’s ‘The Museum of Curiosity’.
In ‘A Murder To Die For’, he brings his sense of humour and his policing experience together to create something that is definitely not your average murder mystery. 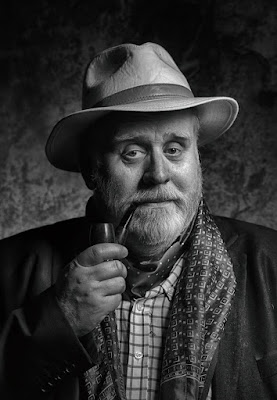 Thank you to the author for his time.