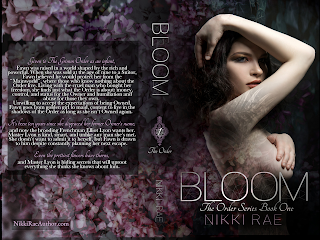 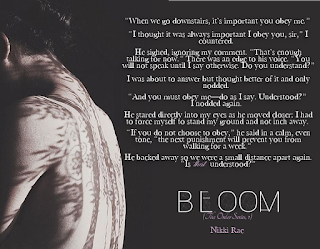 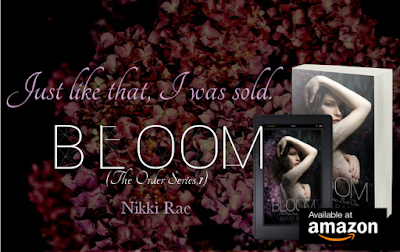 Book Blurb: Single mom Heather Browning will do anything to get away from her controlling ex-husband--including buying a rundown strawbe... 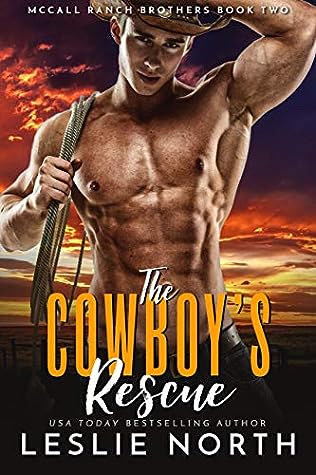